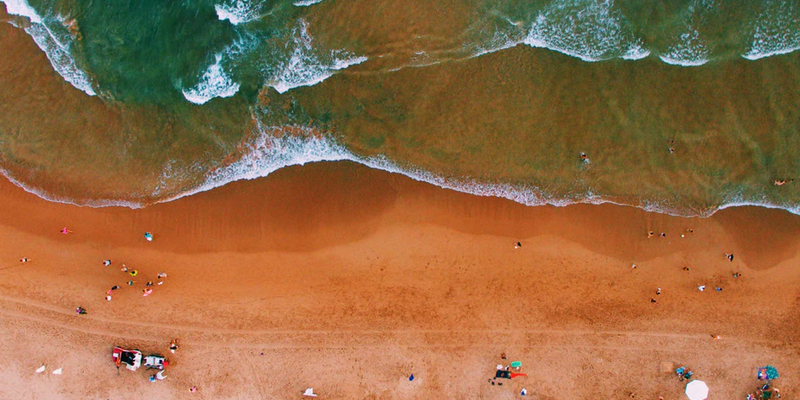 Project PORTS, it's time to be involved. Have your say!
Overview

Involving stakeholders, institutions, assessing needs and offering strategies. The PORTS Project, which stands for "Partnership for the Observation and Study of new Routes and Transnational Sea-highways", is still going on. After a year from its start, the project of the Higher Technical Institute for Logistics Puglia, in partnership with the Polytechnic of Bari, the Port Authority of Taranto, the “Albanian Institute of Transport” and the “University of Montenegro”, launched two deliverables. The aim is to strengthen the study of the so-called “MoS”, an acronym for “Motorways of the Sea”.

In the phase called «PORTS INTERNATIONAL NETWORK», in fact, the project partnership has already developed the Memorandum of Understanding and a Survey.

The first is a protocol intended as a programmatic document signed by the project partners, describing the general objectives of PORTS network internationalization within and outside the INTERREG cross-border area.  The Survey is a questionnaire aimed at understanding the needs of stakeholders in terms of public and strategic investments in the area. The answers to the questionnaire will be collected and analysed in order to produce a report examining the needs of the cross-border area to define objectives, levels of experience and current level of public investments in the maritime sector. In these weeks, the data collected are being processed to fully understand the real needs of the actors involved in this sector: lastly, by June the reports of the data will be available, marking the future steps of the project. 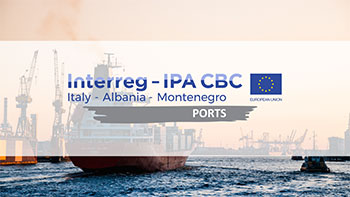